CCIV 324: Tales of Hope or States of Delusion? Utopias, Past and Present 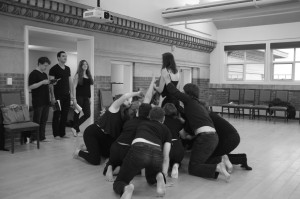 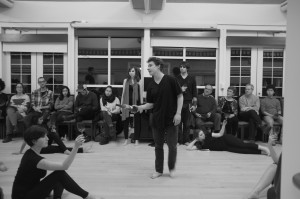 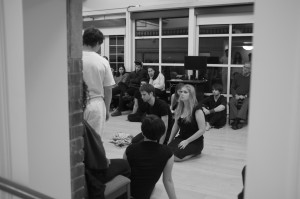 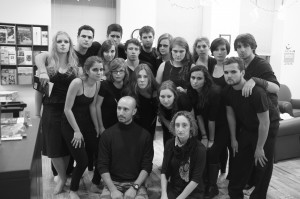 From the rehearsal and production of Euripides’ Bacchae, the final project of CCIV 327 in Fall 2014,  in collaboration with actor Drew Cortese.

Language courses include beginning Greek, where we cover the fundamentals of Greek language starting from the alphabet itself as well as courses on more advanced levels, where we read influential works in the original and become familiar with scholarship and debates around them:

GRK 291: “Sexuality” in the Making: Gender, Law, and the Use of Pleasure in Ancient Greek Culture (CLAC)